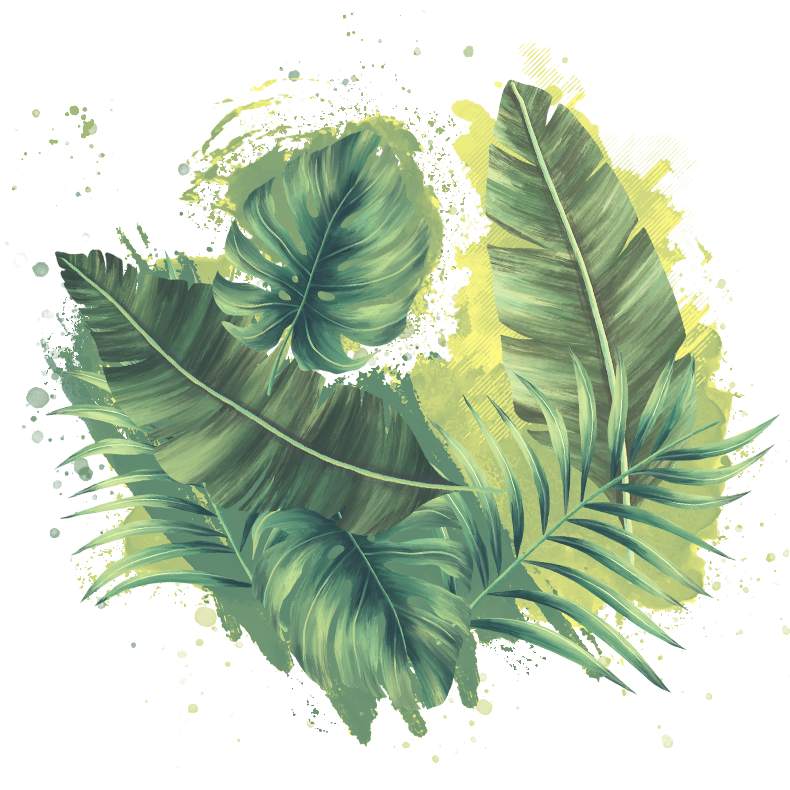 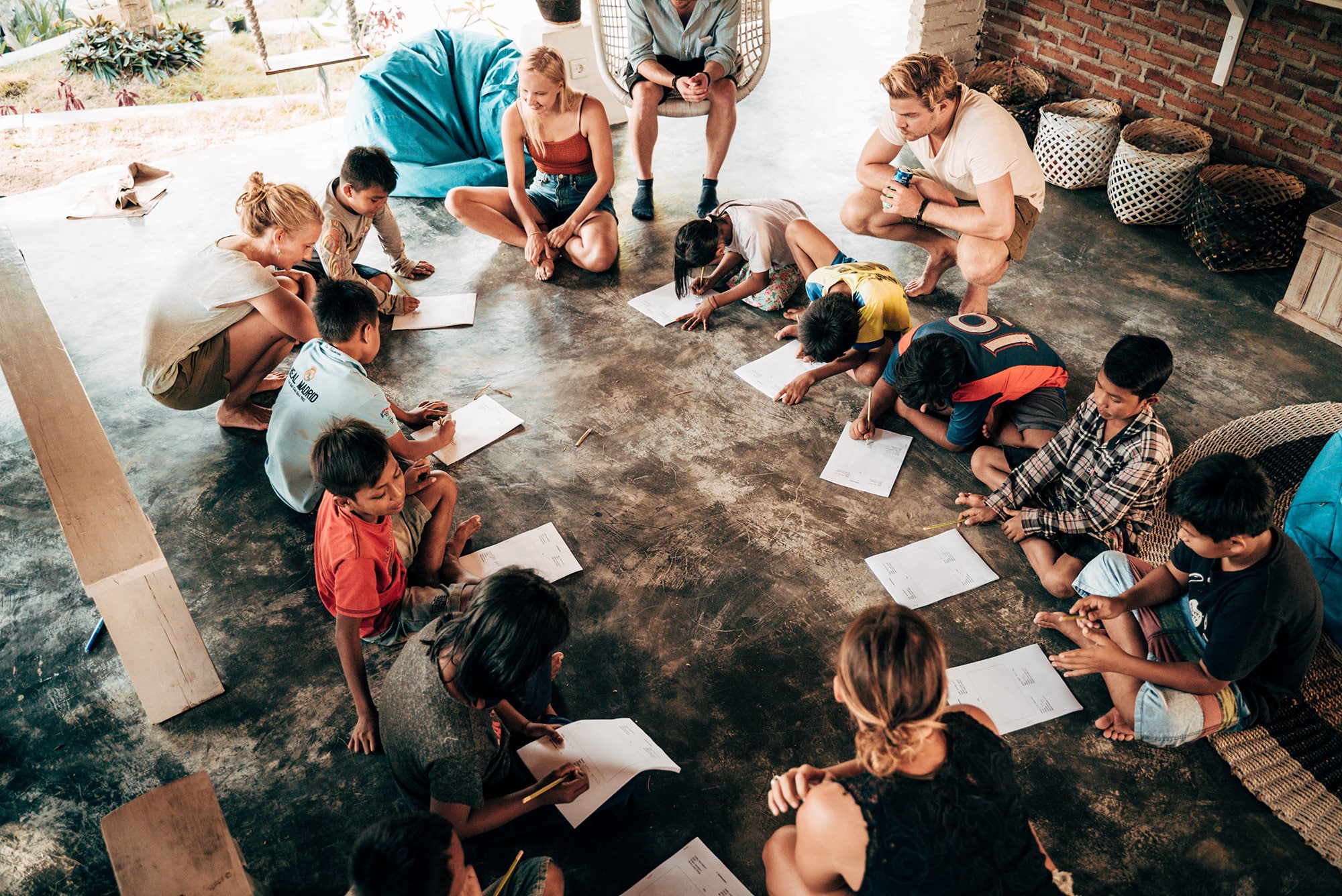 The story of the Kids Foundation

After completing the build for the guesthouse BATU BAMBU, the owner Elisa decided to name each room after one child for which the guesthouse would pay the school education fees.
Elisa soon realised that there were a lot more children in need in her local area than rooms she could possibly build in her guesthouse.  So with the little money she had left, she began to organise the ‘BATU BAMBU KIDS DAY’ every Sunday.  The idea was to give the local children an opportunity to come to learn and play together. Often guests participated at the Kids Days and it became a real success! The guests enjoyed it so much, they often offered their help and financial support for future programs.
“I was amazed about how many guests in the guesthouse offered their skills and became part of the Kids Day on Sundays. We had primary school teachers, dentists, doctors and people who were just happy to teach some English or help with the swimming lessons. I realised that there are many travellers who want to take social responsibility while being on holiday.”
One night, while sitting together with friends and guests in Batu Bambu, the idea of founding the Kids foundation was born.  Elisa created an NPO with family and friends. Soon it was clear that the Foundation needed a dedicated space where they could host the education programs.
After 1 year of constant support and donations, the ‘Learning Center’ began construction in November 2019. Covid-19 created some extra challenges along the way, but finally in February 2021 the learning center opens its doors.

“Every child from our village needs to have access to a holistic education - irrespective of religion, financial background of the family or any physical and mental disabilities the child may have."

Education is the key to a great future

We believe that creative subjects such as art and music lessons will support creative and independent thinking of our children. Creative thinking will be important to create future business ideas.  Complimenting this skill with English is also an important key for a bright future.
Every child from our village needs to have access to a holistic education - irrespective of religion, financial background of the family or any physical and mental disabilities the child may have.
A holistic education to us is an education where kids have individual opportunity to grow, to gain life skills, which are not necessarily thought in the local Indonesian school system
Yes, all kids go to the local school, but creative subjects and English lessons are not focused on enough in our opinion. We try our best to not create a typical school surrounding but rather a learning centre where the kids love to come to, to learn and to play. A creative environment, where they have access to books, pens and paper.

The Vision
The Team

Together for the Kids 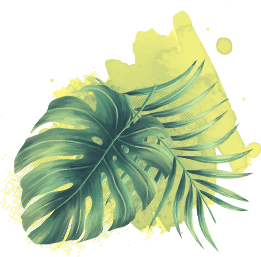 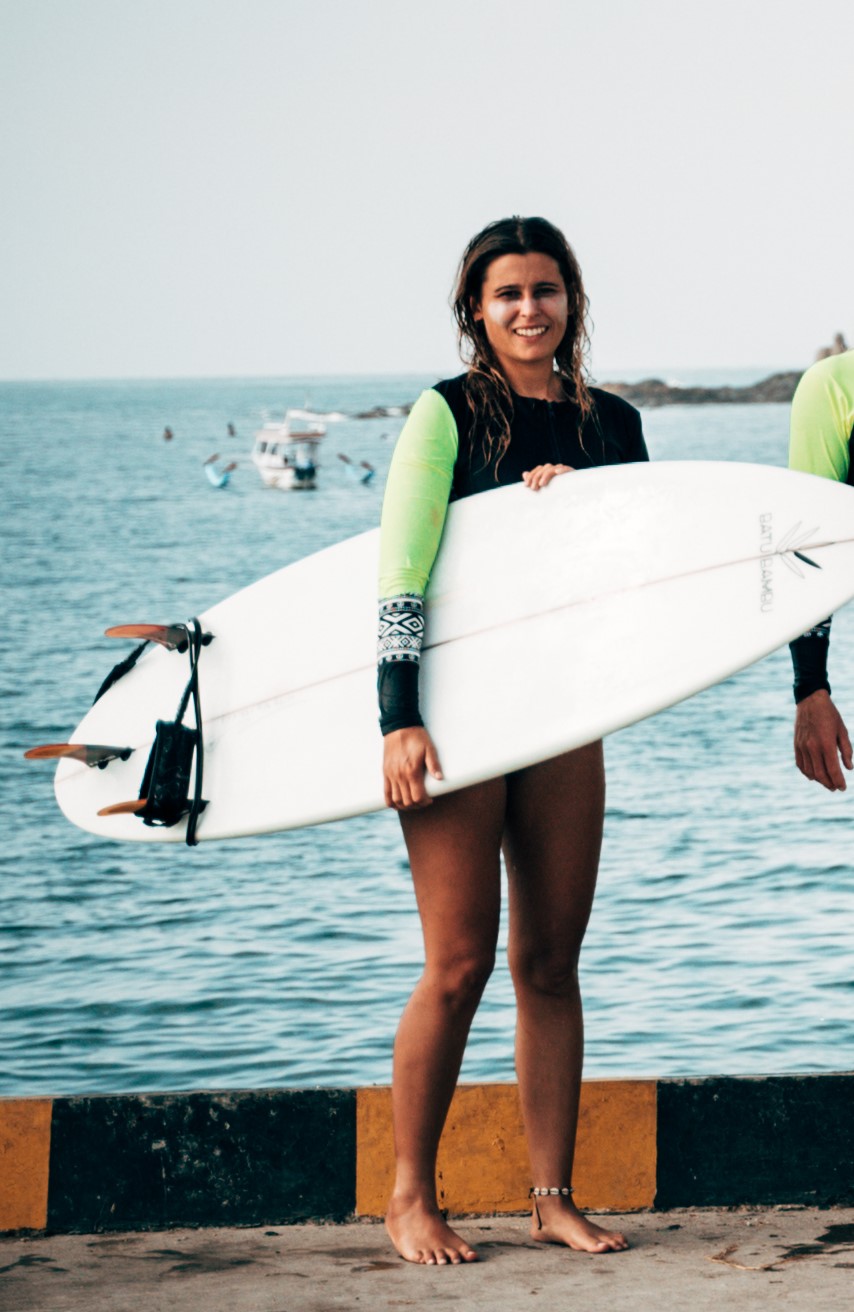 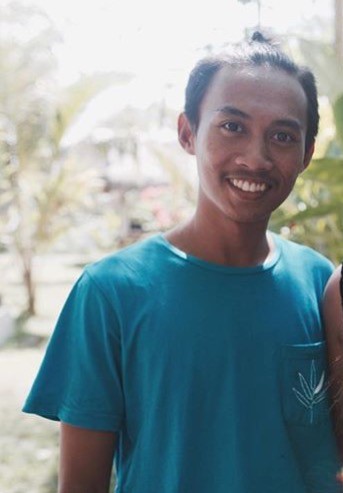 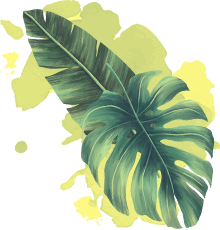 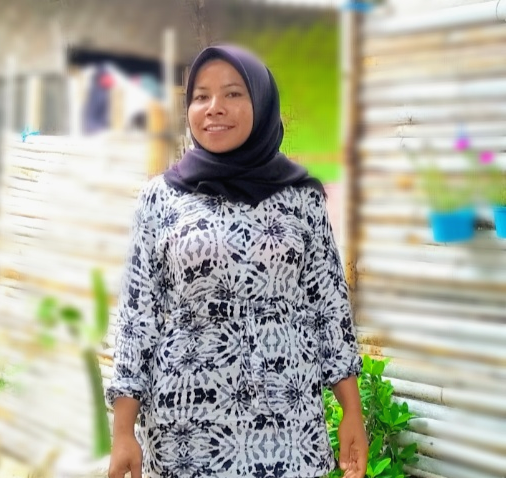 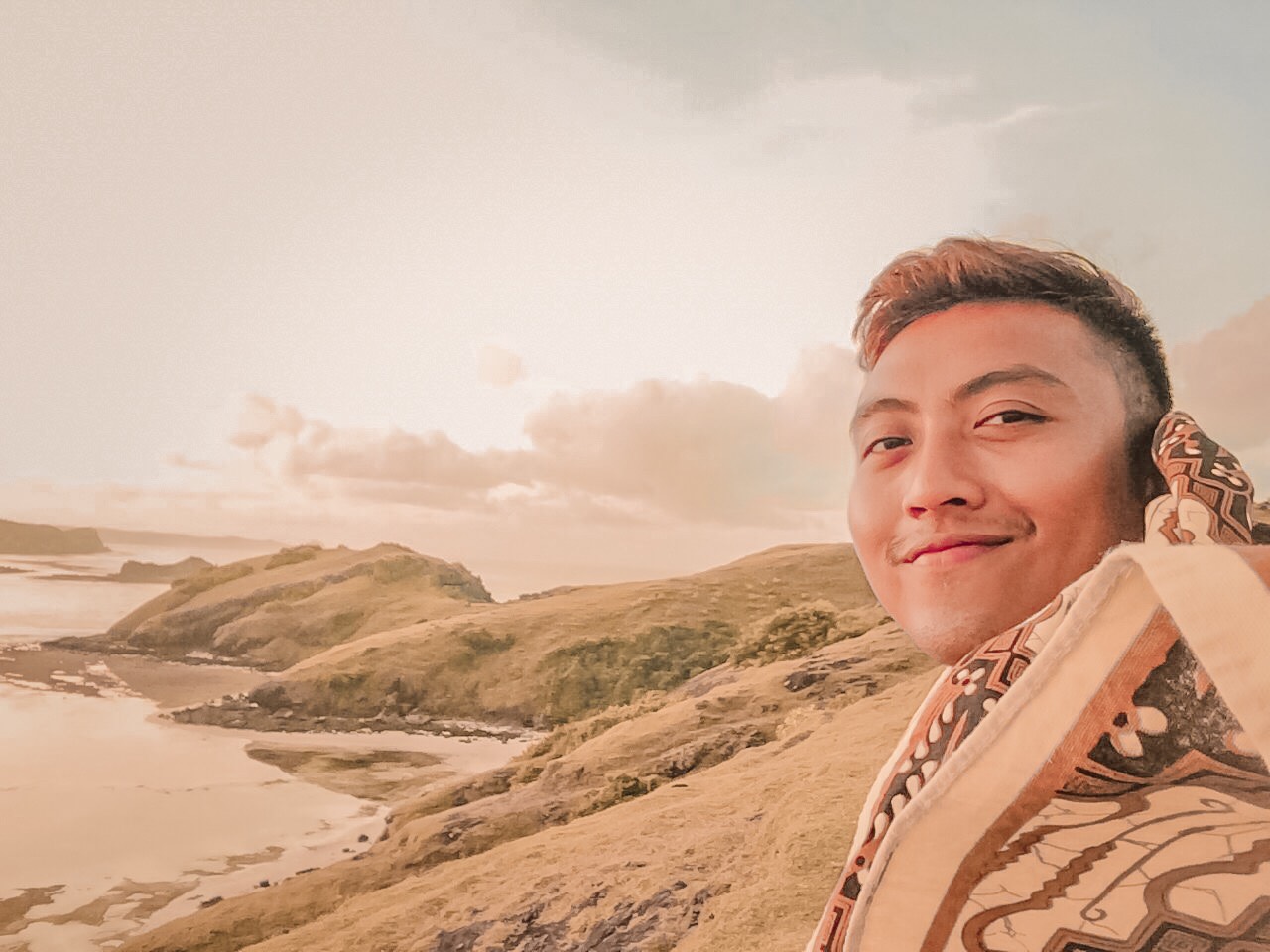 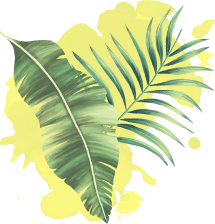 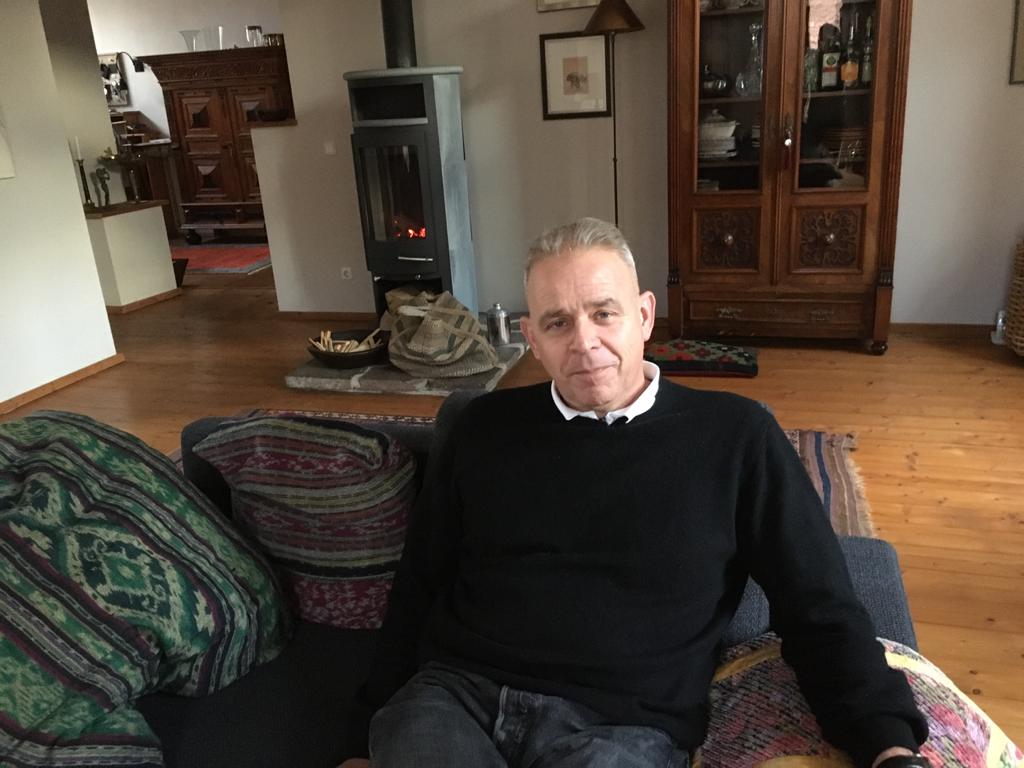 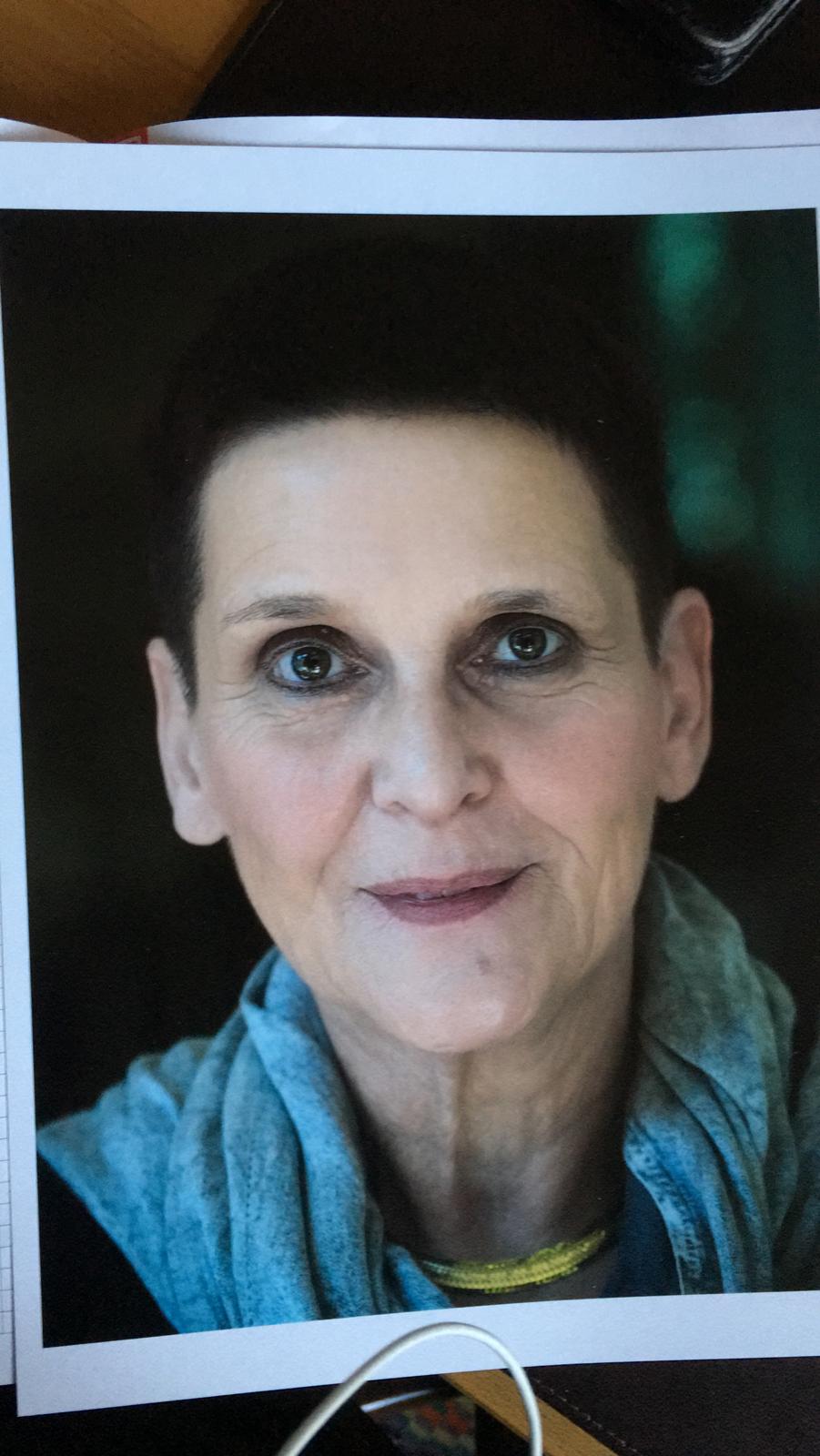 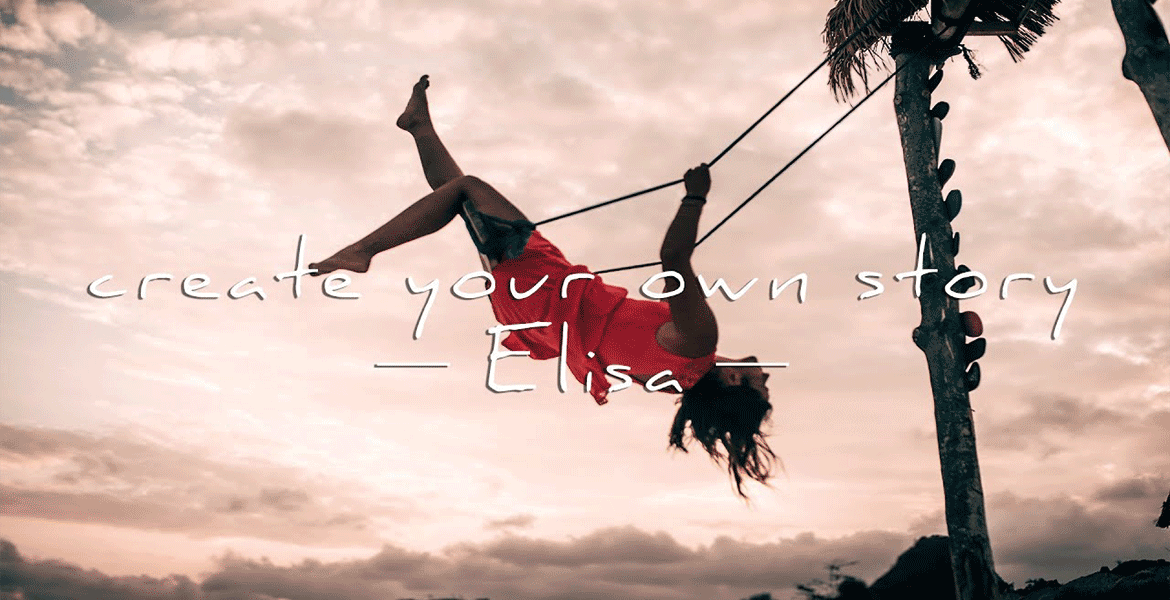 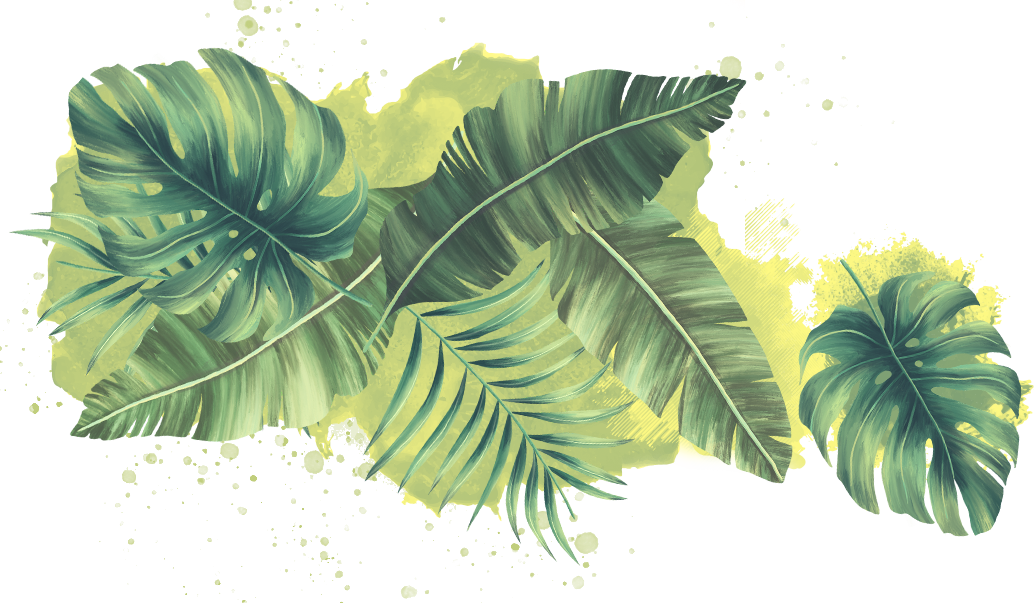